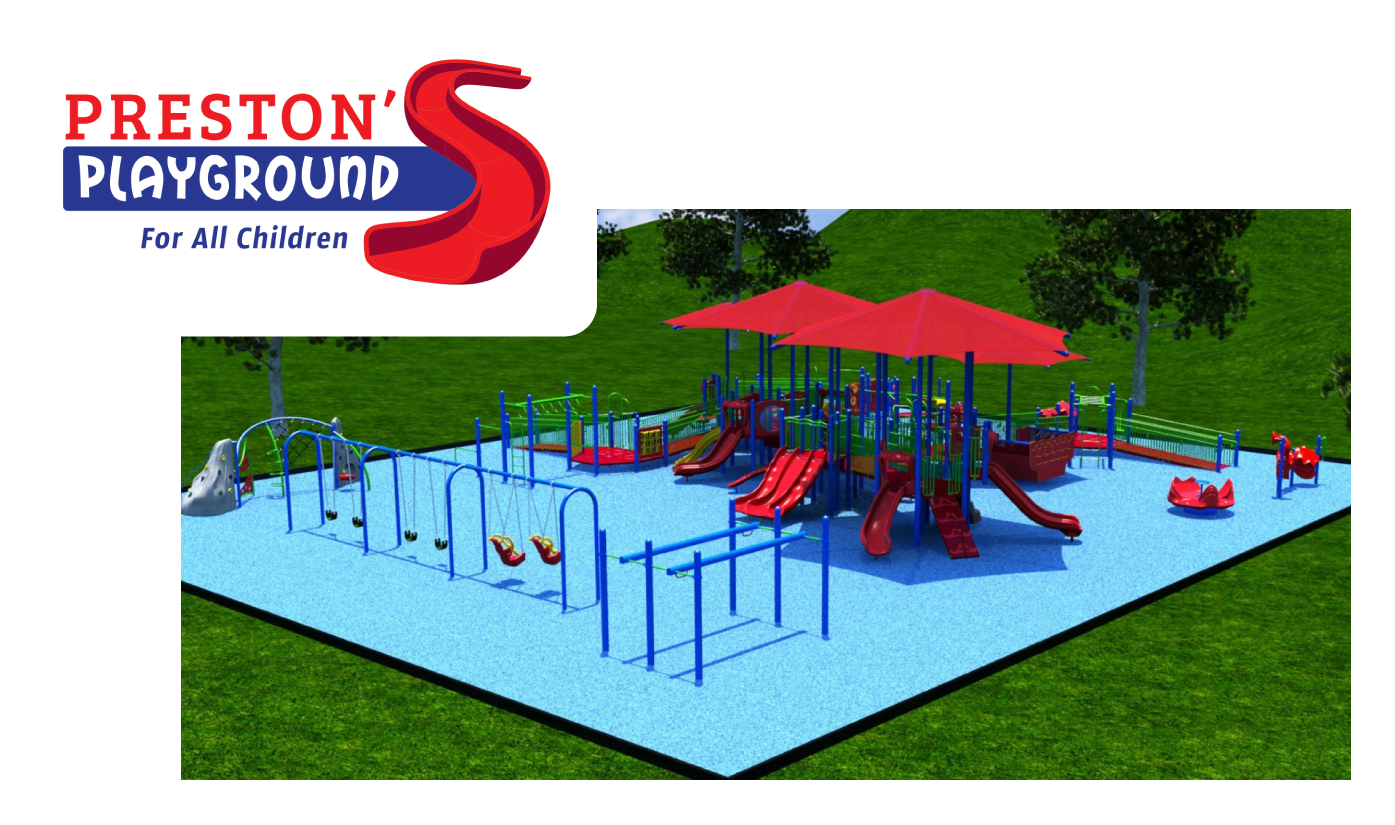 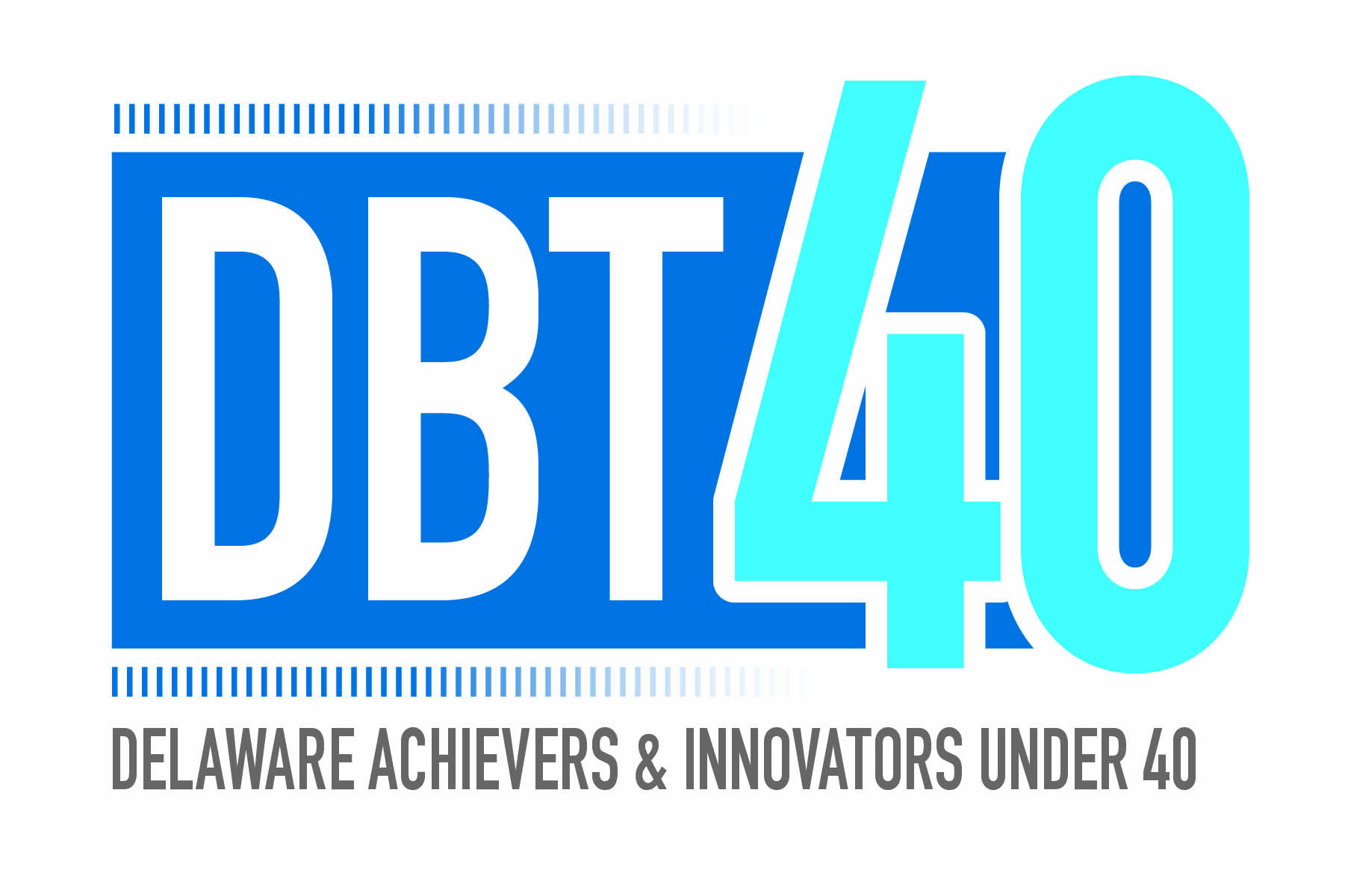 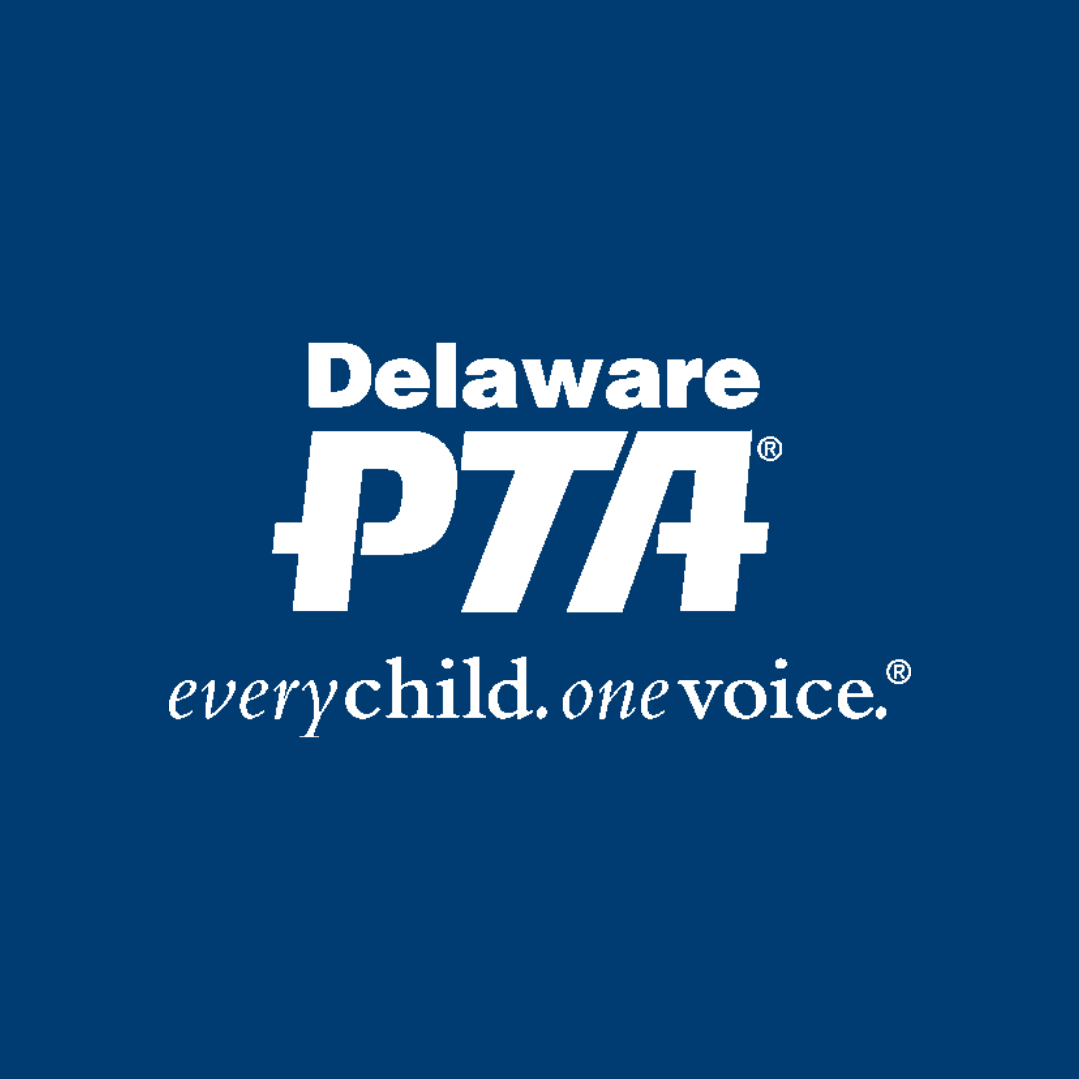 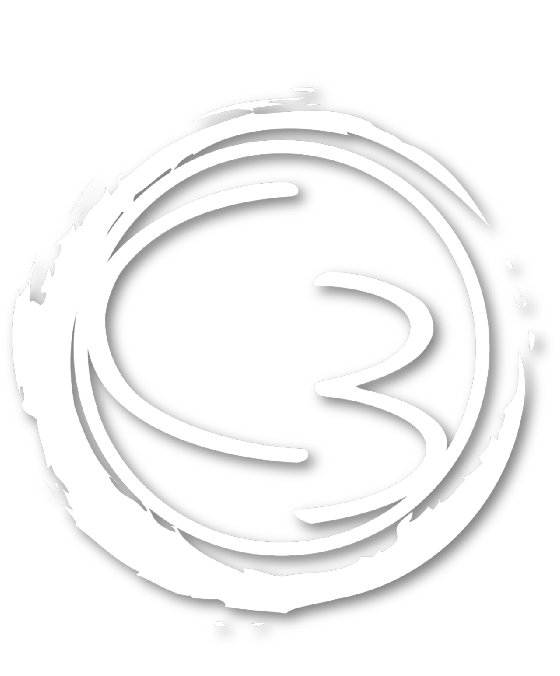 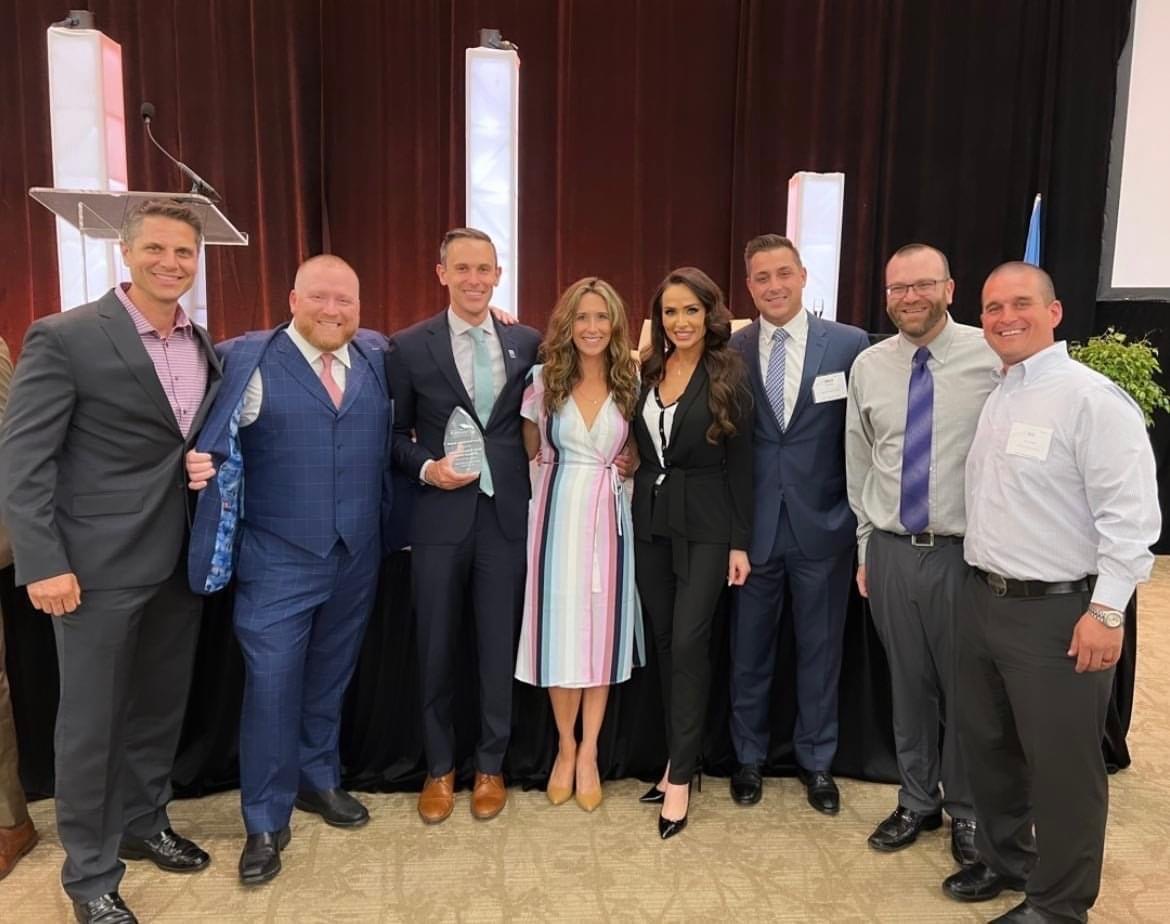 Delaware State Representative Mike Smith was elected in 2018 to serve the 22nd District which includes the Pike Creek Valley and areas of Hockessin and Newark.

Mike’s dedicated service to the community has given him recognition in the district and throughout the state of Delaware which includes being named;

As your representative, Mike Smith brings your voice to the following Delaware State House Committees:

During his term in office, Mike has had the honor of working in a bi-partisan manner on the following initiatives:

Mike was appointed to serve on the following task forces to examine important issues facing our state. They include the following:

As an engaged and active member of the community, Mike is a Board Member for Lori’s Hands Community Health Service Learning, Kids with Confidence which helps children regain their self-assurance, Prevent Child Abuse Delaware and VIP Member of Delaware PTA. His past board duties included the Newark Senior Center, Preston’s Playground Committee and Delaware SPCA. He also coaches for Piedmont Baseball, DelawareFC Soccer and the Western YMCA. Mike recently joined the Domestic Violence Coordinating Council.

For over eight years, Mike has been the Director of Strategic Initiatives and Partnerships for the University of Delaware’s College of Health Sciences. Through this role, he focuses on the marketing/communications, external affairs, government affairs and strategic planning for the College and the STAR Campus. In this position, Mike is responsible for growing partnerships for 3 active clinics, research studies and community relations. Through his partnership and external affairs role, Mike won the 2017 John Warren Service and Leadership Award. He also does business development for a 16-acre parcel of the University of Delaware’s Science Technology and Advanced Research Campus (STAR). In this role, Mike also teaches a dual-enrollment class for Newark High School. Upon joining UD, he was a member of the inaugural class of the Delaware Business Times “40 Under 40”.

Prior to working in higher education, Mike was Executive Director of a public/private economic development partnership for the City of Newark, New Castle County Chamber of Commerce and University of Delaware called the Greater Newark Economic Development Partnership. In that role, he focused on business launch, growth and success for the Greater Newark area and helped market the area to the international community. Mike began his career working for political campaigns. He was assistant Finance Director for Congressman Mike Castle and was his Field Director and Deputy Campaign Manager for his 2008 re-election campaign for Congress. After several years in politics, Mike went on to the private sector and managed a regional sales channel for Comcast Corporation and managed a team across the Mid-Atlantic region to be the one-stop-shop for business solutions for Verizon.

Of all the things that Mike is involved in, his favorite moments are those spent with his wife, Christy, their three sons, Braedon (11) and Nathan (7), Troy (1.5) and two dogs, Bruiser and Dallas. 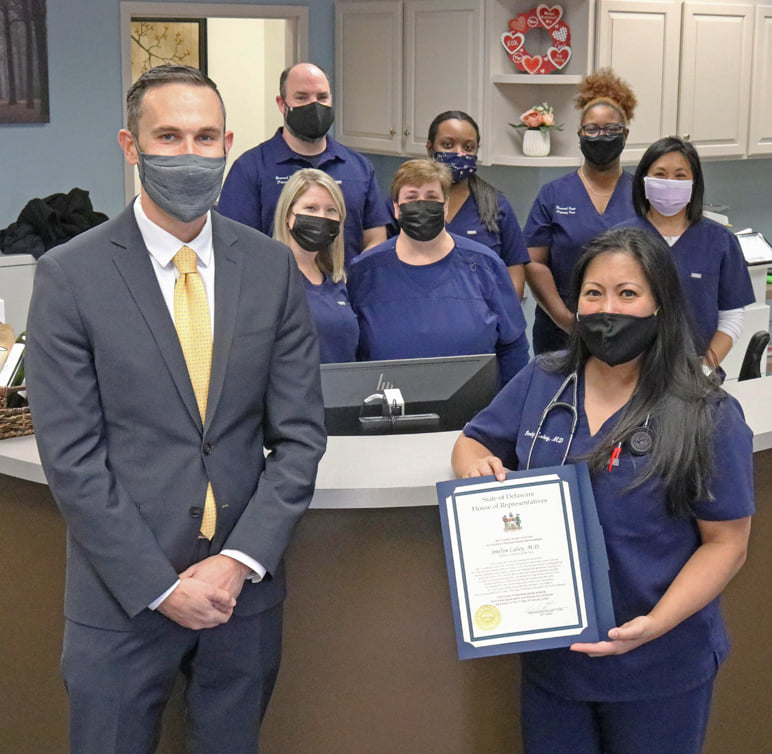 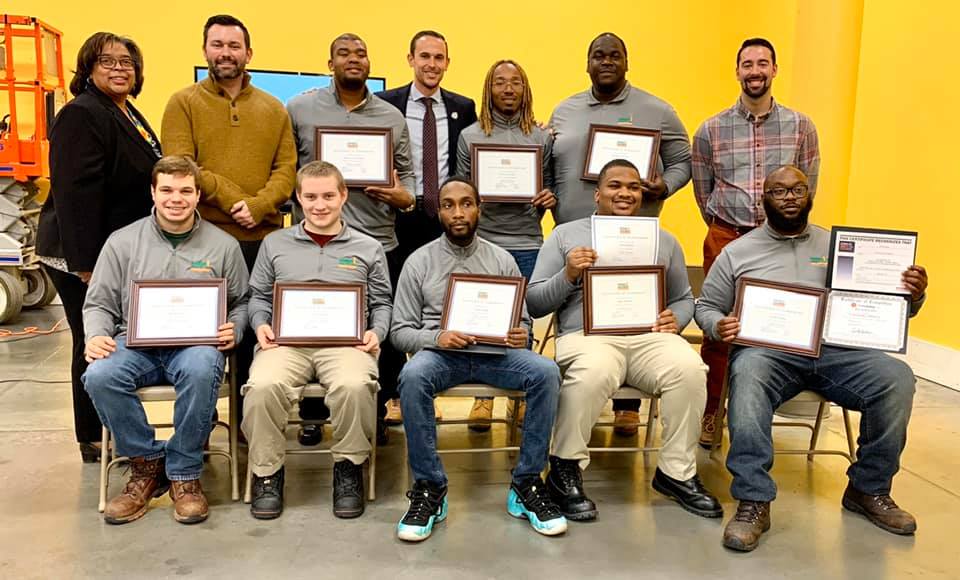 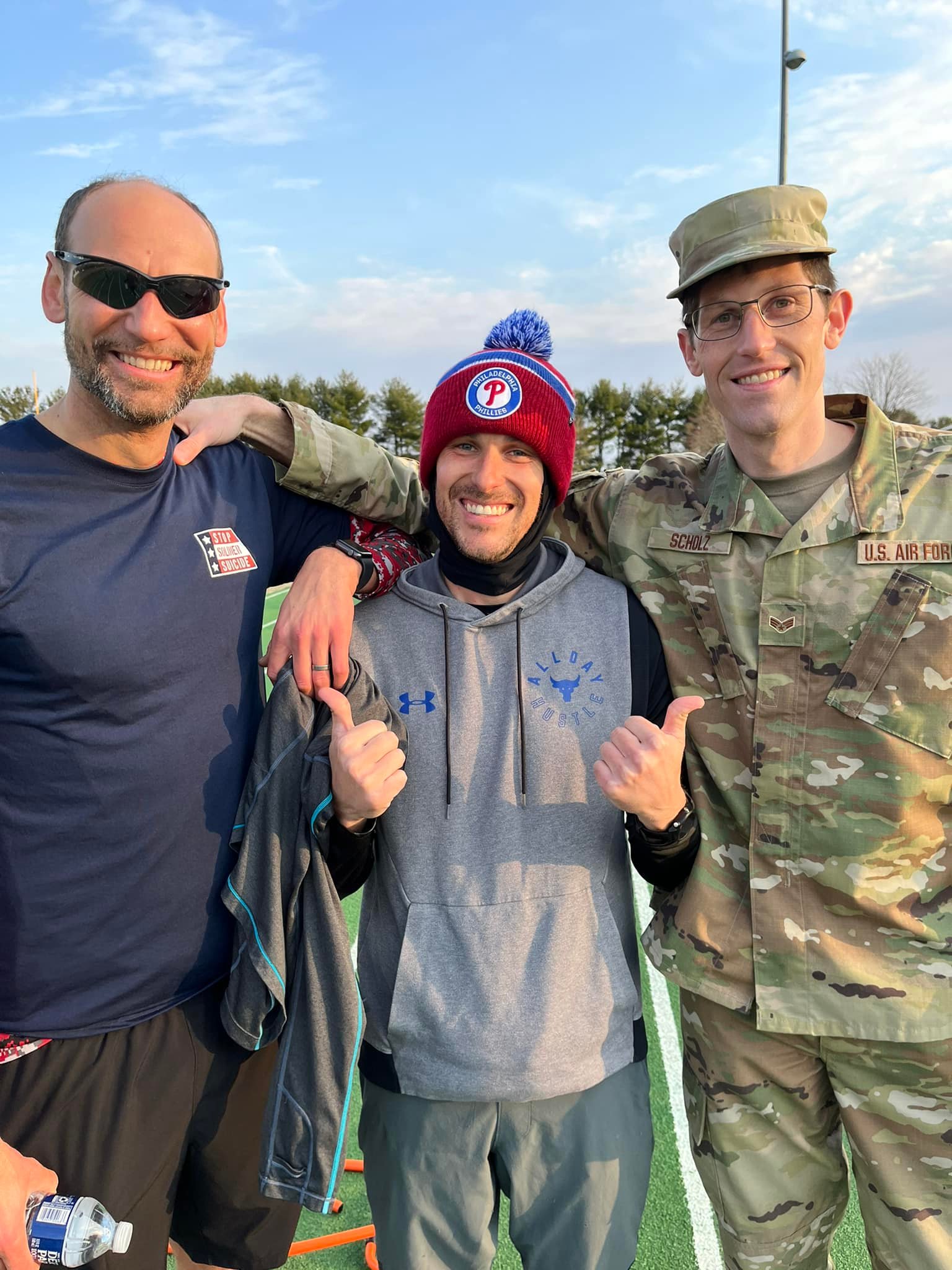 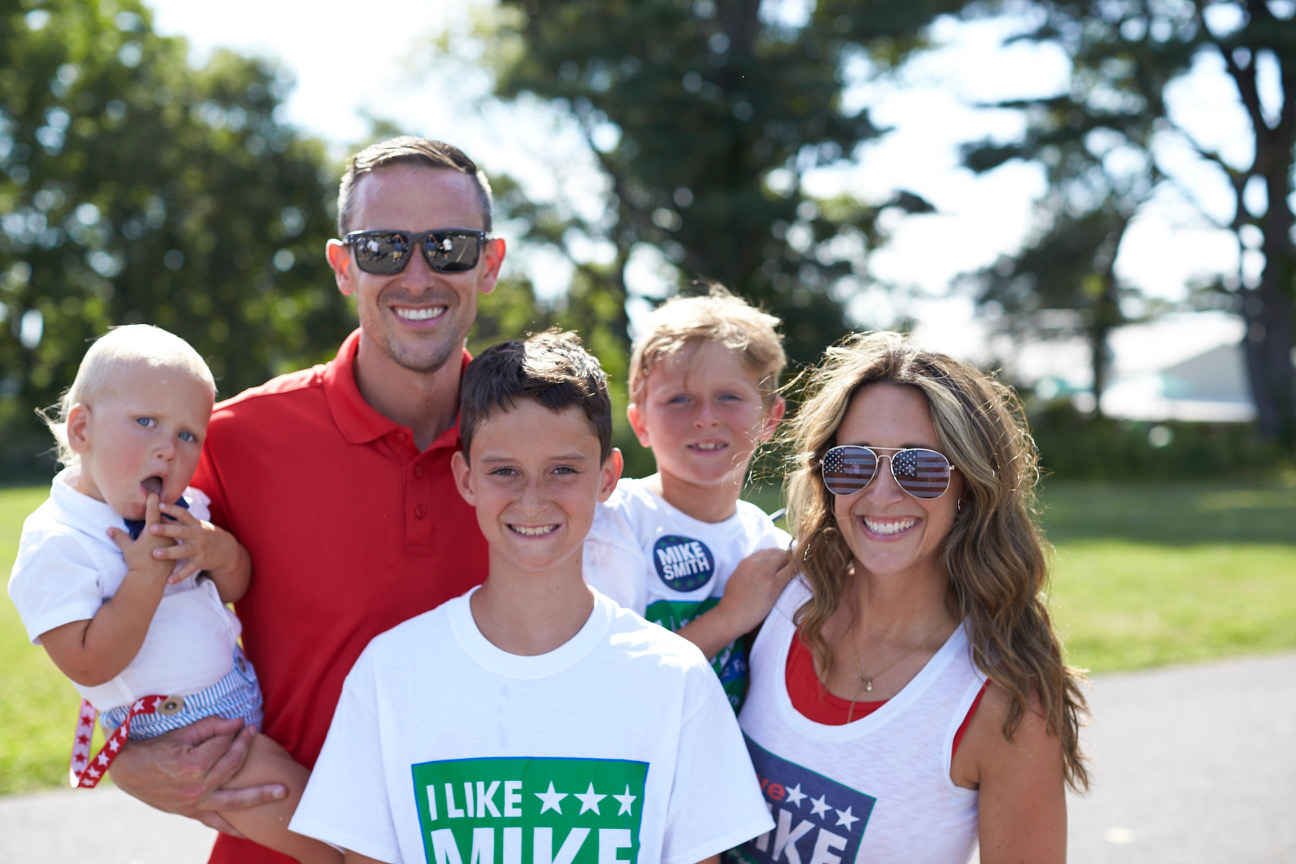 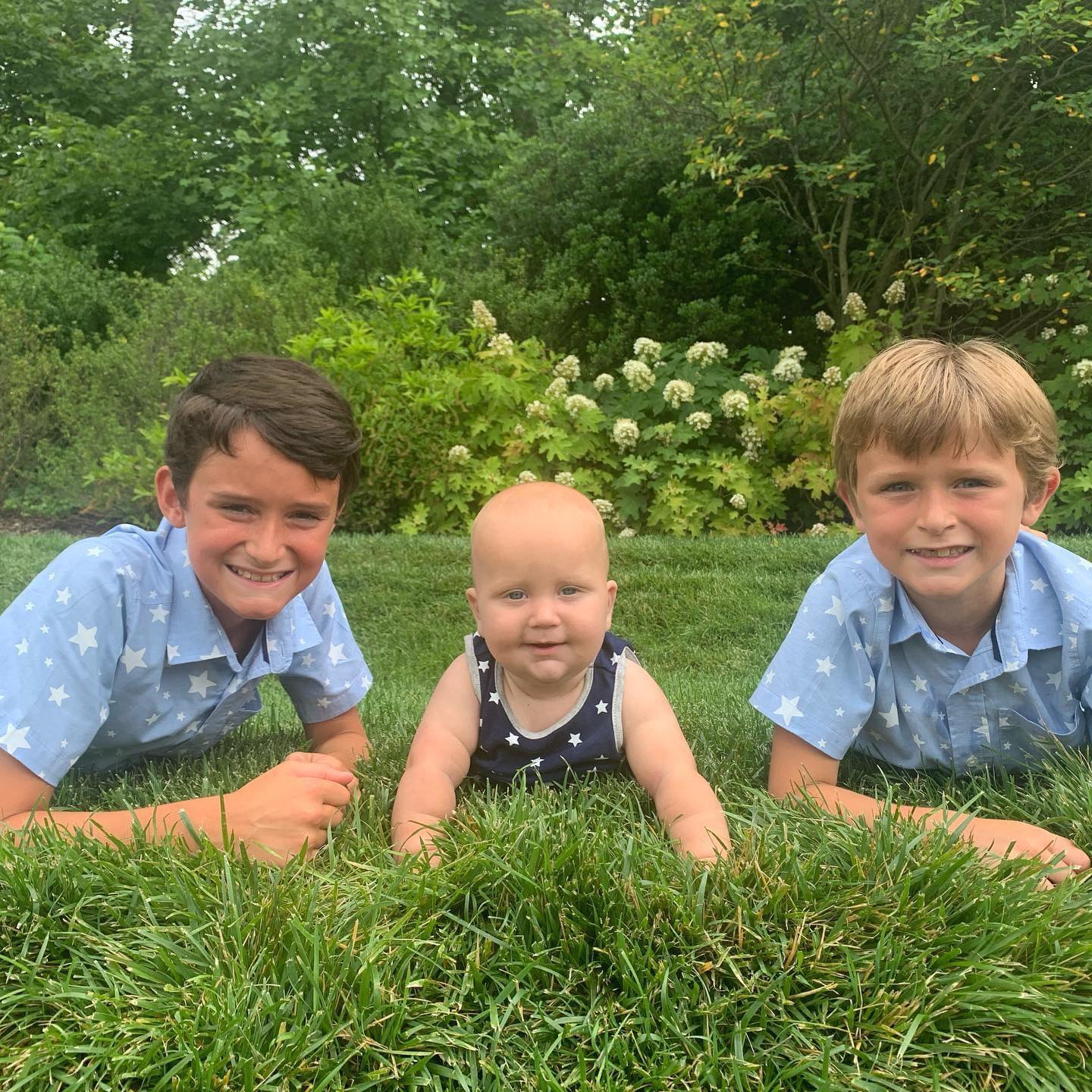 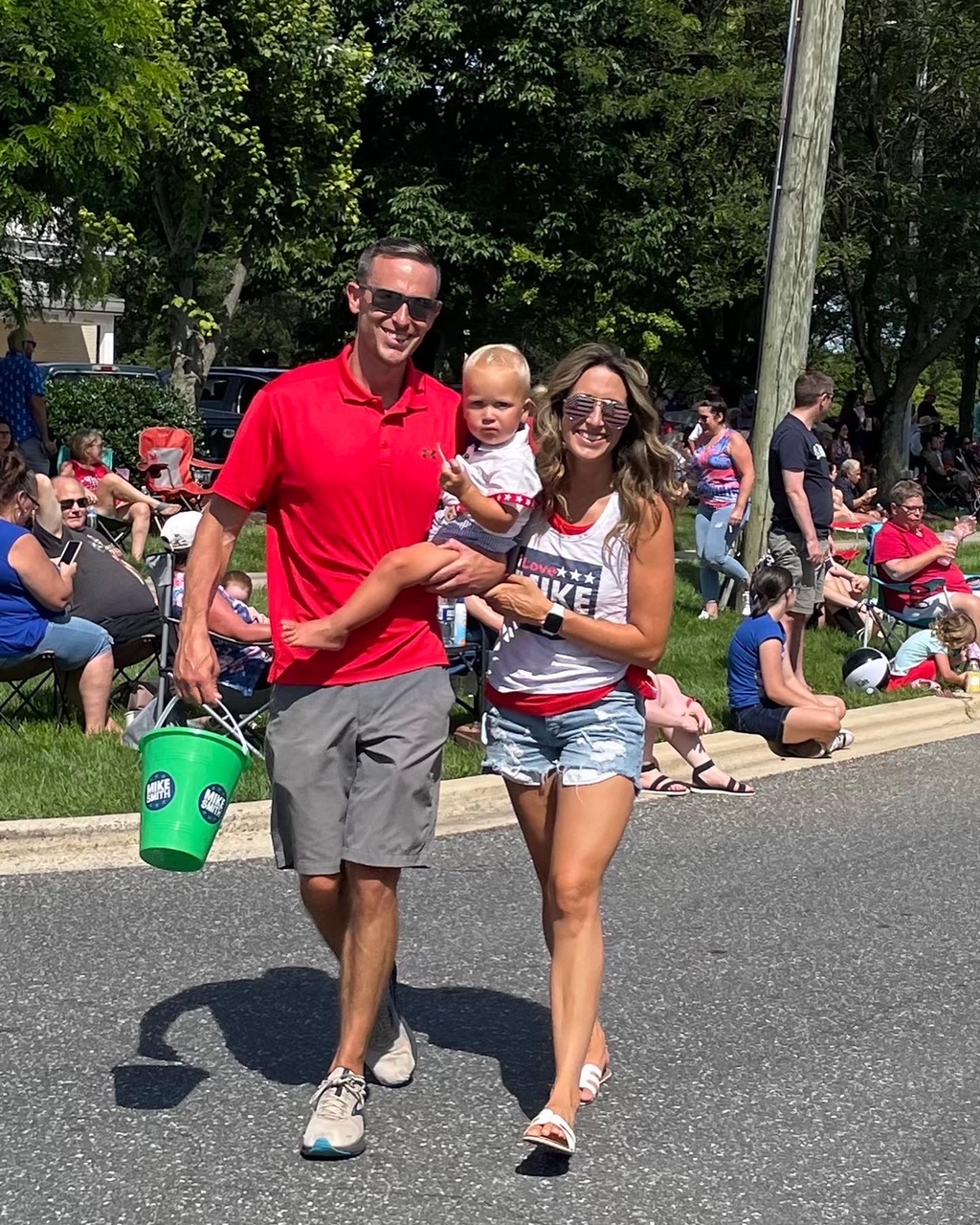 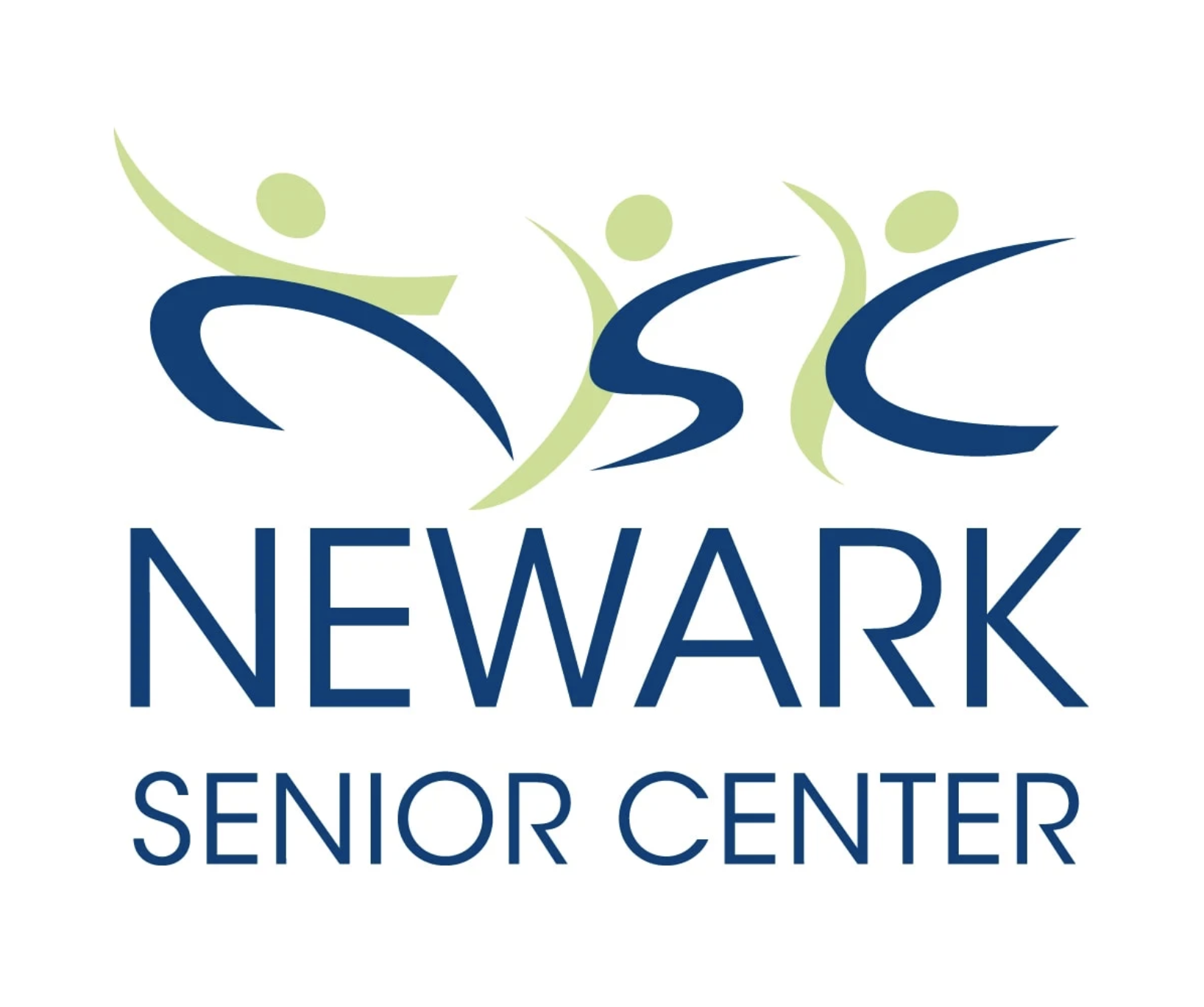 Paid for by Mike Smith For Delaware
Contribute Online Today